Parent Guide to the Mysterious Teenager 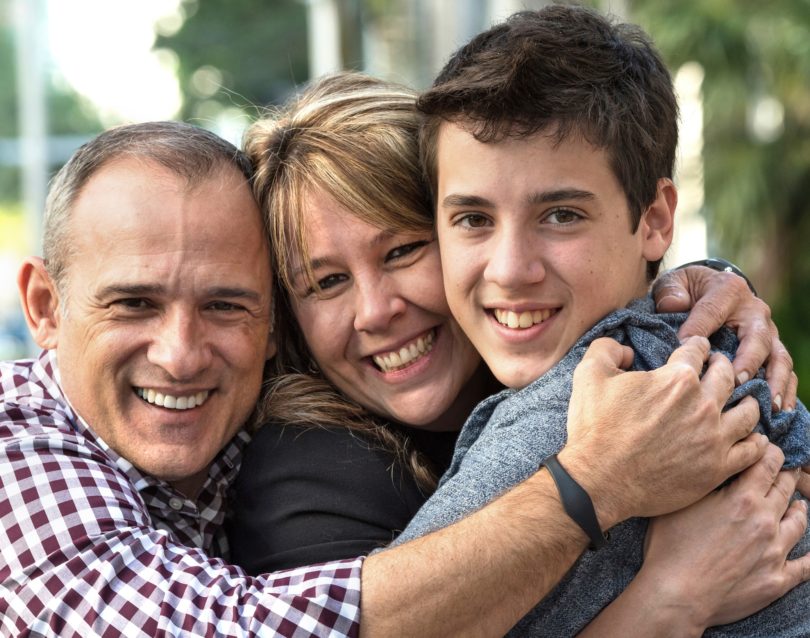 The teenage years can be mystifying for parents.  New research offers explanations for some of these mysteries. Once seen as a time for parents to step back, adolescence is increasingly viewed as an opportunity to be tuned in and emotionally connected. Research makes it possible to identify four important phases in the development of intellectual, social and emotional skills that most teens will experience at various ages. Here is a guide for parents to understand why their teens behaviors and emotions may be a natural stage in the development of the teenage brain.

As puberty takes center stage, tweens can slip backward in some basic skills. Spatial learning and certain kinds of reasoning may decline at this stage. Parts of the brain responsible for remembering what you are supposed to do in the future, are still maturing. This may be why a teen may seem clueless if asked to give the teacher a note before school. Parents can help build memory cues into daily routines, such as placing a gym bag by the front door, or helping set reminders on a cellphone. Be patient with them and try not to criticize their forgetfulness. This is a stage that will pass, they need your support as they launch into the next stage.

Parents should brace themselves for what is often a wildly emotional passage. Young teens can become extremely sensitive to peers’ opinions and react strongly to them. Yet the social skills they need to figure out what their peers really think won’t be fully mature for years, making this a confusing and potentially miserable time for teens and parents that watch their children struggle.  At about this time, teens’ response to stress goes haywire, sparking behaviors like door-slamming and tears. The impact of social stress is peaking around this time and parts of the brain most vulnerable to stress are still maturing.  Coping strategies teens use at this stage can become ingrained in the brain’s circuitry as lifelong patterns.  Psychologists advise teaching and modeling self-soothing skills, such as meditation, yoga, art, exercise or listening to music.

Teens’ appetite for risk-taking peaks at this age. The brain’s reward receptors are blossoming, amplifying adolescents’ response to dopamine, a neurotransmitter associated with feelings of pleasure and satisfaction. This makes thrill-seeking more desirable than it will ever be again.  Normal fears of danger are temporarily suppressed during adolescence.

The ability to make and keep good friends is especially useful at this stage. Teens with friends they trust and count on for support are less likely to engage in risky behavior such as shoplifting, riding with a dangerous driver or having unprotected sex, while teens who argue often with close friends are more likely to take such gambles. Having a relationship with your teen may seem a daunting task during these years, but it is worth the effort. Teens that grew closer to their parents during this stage, showed less activation of a brain region linked to risk-taking.

In older teens, the parts of the prefrontal cortex responsible for judgment and decision-making typically are developed enough to serve as a brake on runaway emotions and risk-taking behaviors. Executive-function skills, such as solving problems and planning strategies, continue to develop at least through age 20.  Teens are better at noticing how others feel and showing empathy but they may still lack the ability to decipher people’s motives and attitudes in complex social situations.

It may be helpful to parents to understand that the roller coaster of emotions and behaviors that often come with raising teens may be based (at least partly) on the development of the teen brain.  It is important to offer your teen the support they need to get through these trying years.  Parents often need support as much as their teens!  Do not be afraid to ask for help, attend a parenting class or find a good family therapist that can help you navigate these trying years.  Your teen needs you more than ever. Love them, listen to them, and let them know that you are there. It may at times seem that the effort you put in is not paying off, hang in there! The dividends are rich and you will most likely wake up one day and be delighted at the wonderful young adult that your teen has become.